Our Mission – To ensure that the renewable marine, anadromous and freshwater resources of the Inuvialuit Settlement Region are managed and conserved for the wise use and benefit of present and future generations. 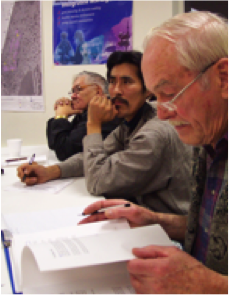 Our committee is made up of four members and one Chair: 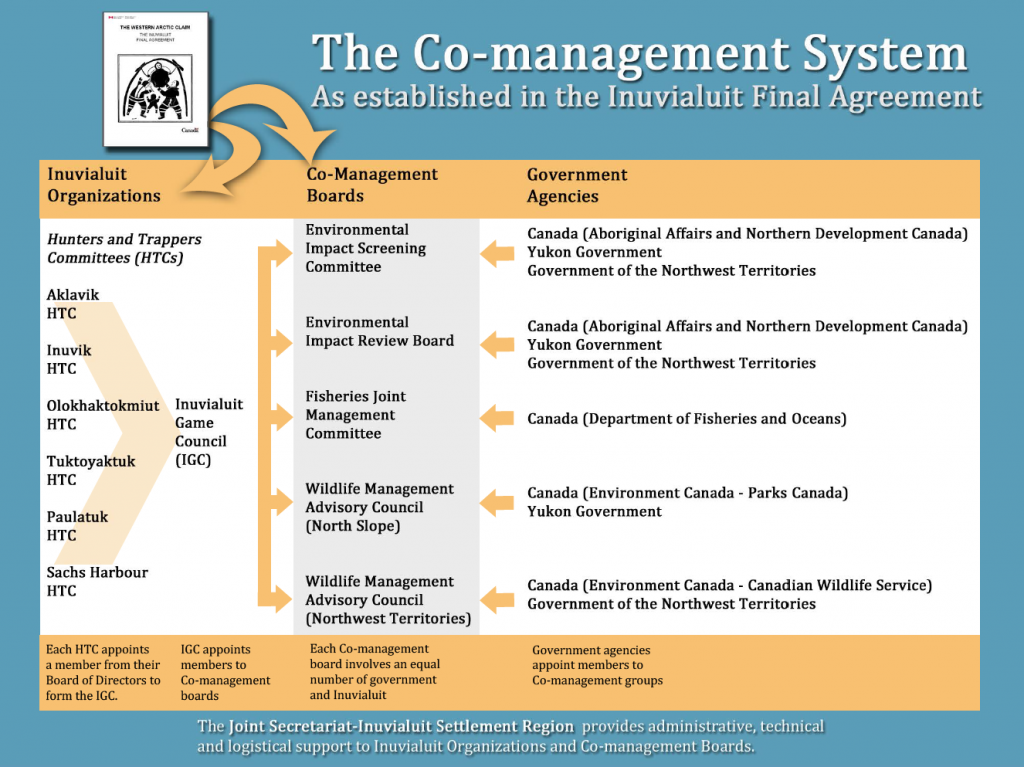