Fish have always played a key role in the lives of the Inuvialuit. Historically, as well as providing a key food source for the people of the region, fish served as the primary food for the dogs that gave the Inuvialuit their mobility. Today, Arctic char, Dolly Varden char, broad whitefish, lake whitefish, “herring” (Arctic cisco), lake trout, loche (burbot), and coney (inconnu) continue to be important in subsistence harvests for food, as well as in providing opportunities for modest commercial trade. Fish camps continue to dot the riverbanks and lakeshores of the ISR.  It is not surprising then that as they negotiated their agreement, the Inuvialuit placed great emphasis on ensuring that the fisheries of the region would be managed properly. One component of fisheries management is the management of sport fishing.

With the signing of the Inuvialuit Final Agreement (IFA), the Inuvialuit became one of the largest private landowners in Canada. To manage fishing activities on those lands the IFA called for the FJMC to establish and maintain a public registration system for fishing in waters on Inuvialuit private lands (identified as 7(1)(a) and 7(1)(b) lands). This website represents one part of that process.

While we would prefer that persons planning to fish on private lands would register that intent at the local HTC office, we know that for a variety of reasons this is not always possible. Therefore we provide this site as an alternate registration method, register your sport fishing plans and report your catch here.

We appreciate your cooperation. 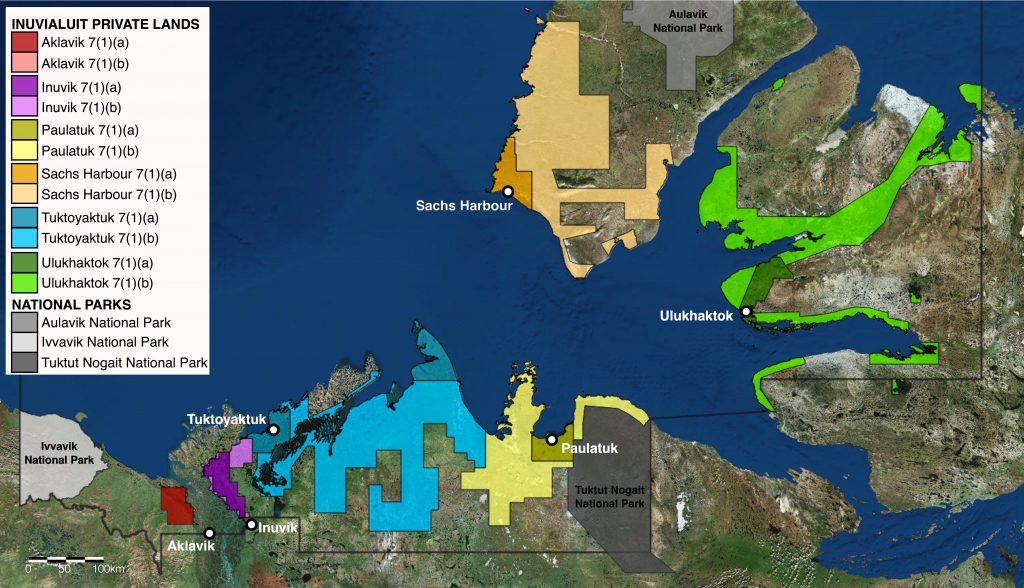